In this video, you'll discover 10 popular funny slang phrases in Vietnamese that will help you impress native speakers!

The first 3 slang words are for those of you who love to drink and party like a local, while the next 7 phrases are great to express yourself in Vietnamese that would “trăm phần trăm” makes the locals smile when they hear it.

If you have ever sat down to have a few drinks in Vietnam, you probably already know this phrase. Trăm phần trăm literally means “one hundred percent” or simply “bottoms up”.

So next time be careful when you hear “trăm phần trăm”, because it means that you’ll have to finish up your glass in one shot!

Now forced drinking in Vietnam is no longer in common and can even be seen as offensive. You can even get fined from 1 million to 3 million Vietnamese đồng for forced drinking!

So if you don’t want to do trăm phần trăm, you can negotiate năm mươi phần trăm - fifty percent, or just politely decline the offer by saying Không, cám ơn.

Related
Most Common Vietnamese Slang Words for Love and Relationship

This is another interesting phrase that you would hear at a Vietnamese bar.

Không say không về translates to “not drunk not return (home)”. In other words “you’re not going home until you’re drunk”.

Now back then, if you were invited to drink with someone and you didn’t get drunk, you could be seen as not being sincere or respectful toward the other person.

Nowadays, it’s a funny phrase to tell your friends and no one really thinks seriously about its meaning. So have fun but remember to về nhà!

This slang is one of the newly invented phrases in 2019 after a popular song “đi đu đưa đi” by the singer “Bích Phương”.

Đu đưa literally means “to sway” or “to swing”. But if someone asks you to đi đu đưa, they’re actually asking you to either “hangout” or “go partying, drinking or dancing” or all the above.

Biết chết liền can be translated as “if I know, I would die immediately”, which is an informal way of saying to your friends “I really don’t know”.

B: Biết chết liền!
B: If I know I'll die immediately! 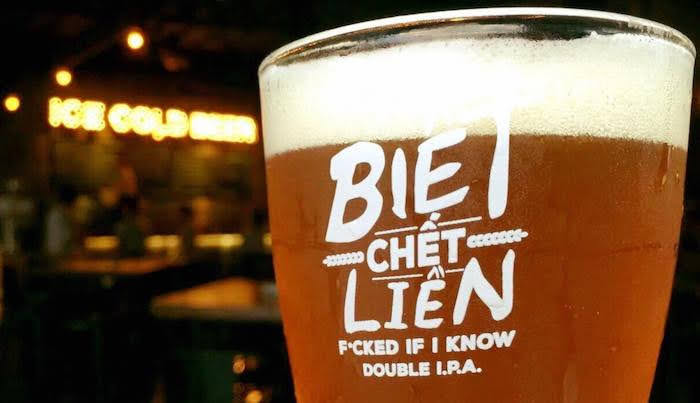 Bó tay has the meaning of “hands are tired”. When saying that you “bó tay”, it means that you give up or surrender before a problem that you just can’t solve or help to solve.

Tiếng Việt khó quá, mình bó tay!
Vietnamese is so difficult, I give up!

This is a very funny and cute way to say that you’re being so angry until your body and your face turn purple. People even reference this phrase to my favorite villain, Thanos! 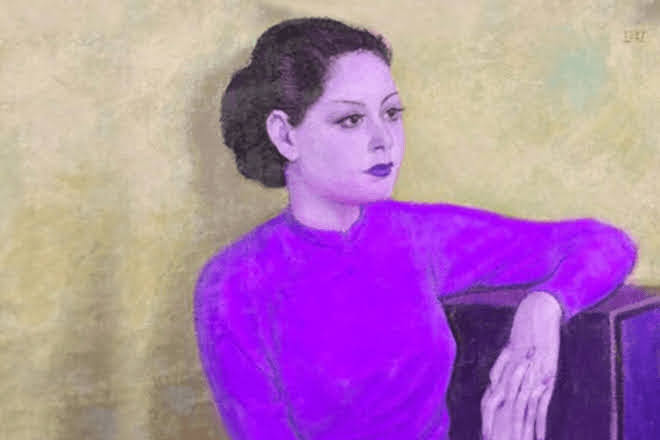 Toang in Vietnamese actually refers to the loud noise when something is broken. You can say toang rồi when talking about an unfavorable situation that may lead to a negative outcome.

A popular Sài Gòn slang that is used not only by youngsters but also the older generations. Xạo bà cố is used to jokingly tell someone for “freaking lying” to you.

The word xạo means "to lie”, and bà cố means “great-grandmother”, but people also use it to describe something being “extreme” or “too much”, such as: 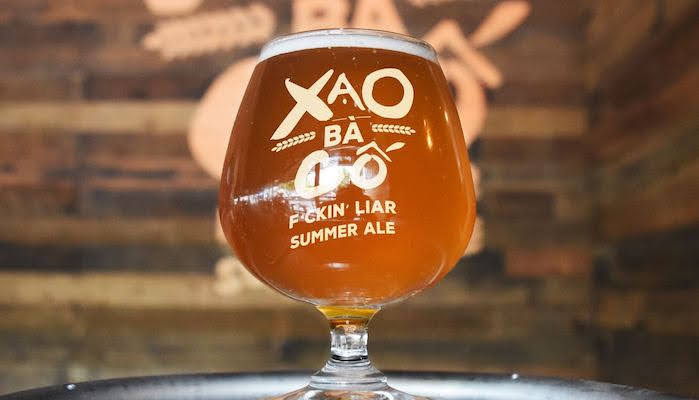 This is the phrase that someone would use when feeling helpless and kinda accepting the sad reality of life. It’s like saying “well that’s life”.

Funny enough, this straightforward phrase became popular after a story being shared online, where a customer canceled an online order. When being asked about the reason by the shop owner, the person replied with 3 words cuộc sống mà.

And this has become an inspiration for people to create online memes.

Xoắn is actually a verb for “to twist”, but the young generation is giving more meanings to it, such as:

Sao phải xoắn? has the meaning of “why worry” or “why thinking so much?”, which is telling you to “Just be carefree!”.

Nô-en này không có bồ thì thôi, sao phải xoắn!
This Christmas no lover so be it, why thinking so much?

Another popular phrase is xoắn não. If something is xoắn não it causes so much confusion and headache to your brain, quite similar to the word “mind-fuck”. 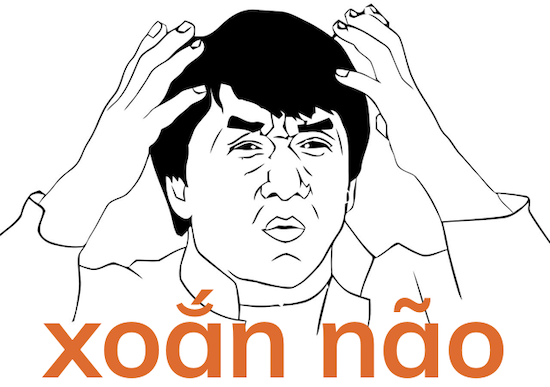 Here's the summary of all the slang words that we've have learned in this article: